What is live resin? Before most cannabis concentrates are made, the marijuana plants that the concentrates come from are either dried or altered in some way.

But once upon a time, someone had the idea to use live plants as an extraction source rather than sticking to the status quo and pulling from dried cannabis – this is the point at which live resin was born!

So, is this unique concentrate worth shelling out the money for? Is it anything like the other popular concentrates on the market?  We’re going to answer these questions and more, up next.

What is Live Resin? 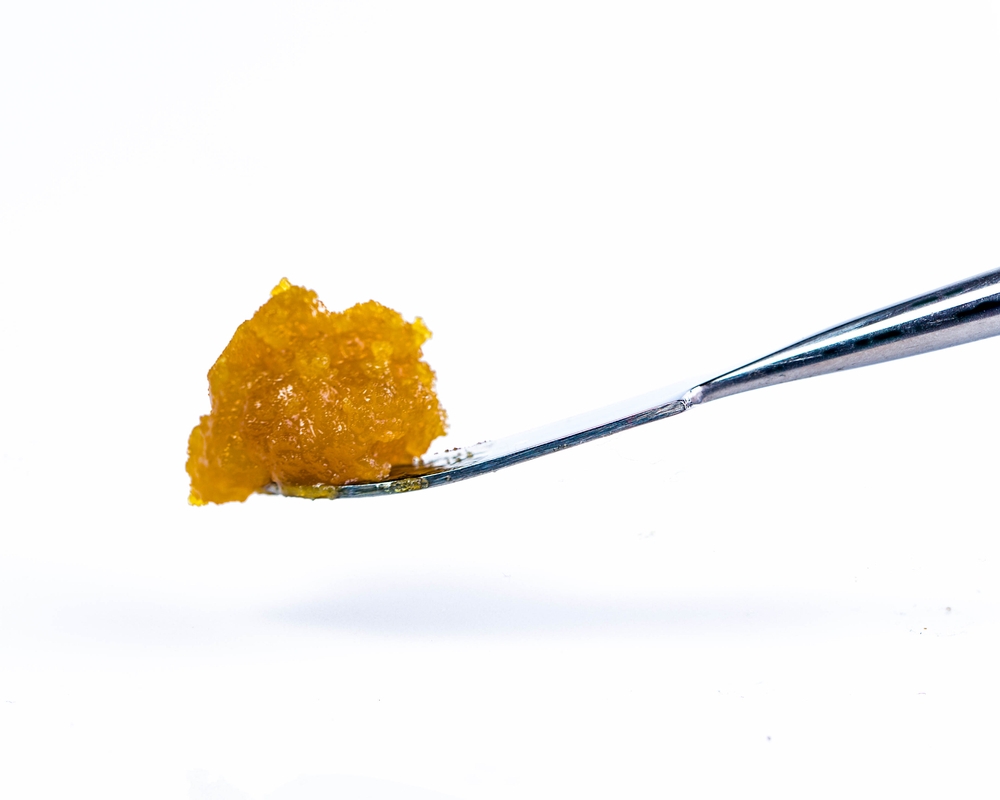 Live resin is made up of an abundance of terpenes, which sounds like no big deal seeing as cannabis has terpenes naturally. But the thing about live resin that sets it apart from other cannabinoids the most is that it contains more terpenes than your average cannabis concentrate.

This happens as a result of extracting essential oils from cannabis that is freshly hand-picked because the natural flavor and smells are still intact since the cannabis flowers are untouched.

In fact, on average, cannabis plants and flowers that are put through the drying process results in a 31 percent loss of terpenes, which is roughly a third of the total natural terpene concentration.

That’s quite a large percentage of terpenes to lose, especially when the terpene loss can be avoided by simply extracting oils from live plants instead of dried ones. The bottom line is basically that live resin has much more terpenes per dose than other forms of cannabis, which increases the potency and the flavor of the concentrate. Not to mention increasing the smell of live resin as well.

The Difference Between Resin and Live Resin

Believe it or not, resin and live resin are 2 distinctly different cannabis-derived substances. Otherwise known as sap, resin is what results from dabs after the concentrate has been heated and smoked by way of a bong. You can view resin as a by-product of another concentrate, whereas live resin is a concentrate all on its own.

All you have to do to smoke resin is take a dabber and use it to scrape the resin off of the insides of the paraphernalia of choice. Place it inside of a container that once contained the concentrates you’ve already smoked and store the resin for as long as it takes to use it all up!

How is Live Resin Made?

Now, let’s talk about how live resin is made. It’s one of the up and coming forms of cannabis. It’s created by introducing a solvent into the equation. Also, this concentrate is produced by withdrawing essential oils from cannabis plants that are cryogenically frozen.

Live resin is the result of using all parts of cannabis plants, rather than extracting only from one part, like the flowers, which is what happens when extracting most other forms of concentrates. The majority of terpenes are preserved in the process of producing live resin, which yields a cannabis concentrate with an unbeatable scent as well as impeccable flavor intensity, known as none other than live resin. 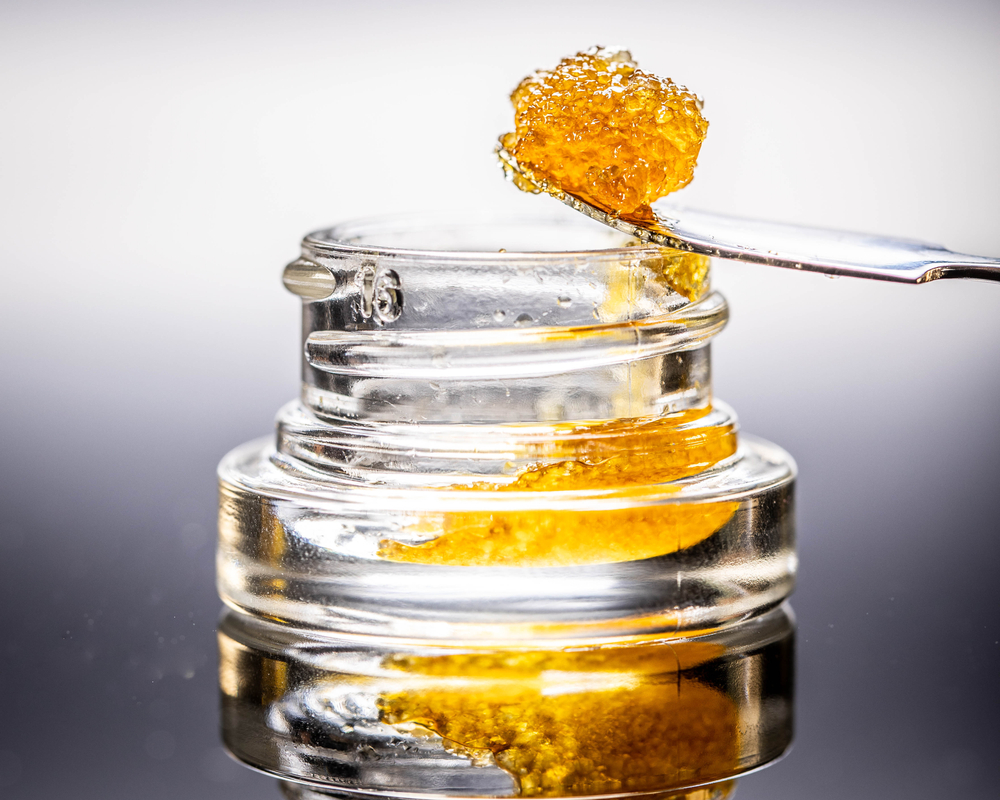 Understanding live resin as a concept is one thing, but that leaves many people with one question in particular, which is… How do you use live resin? This is an excellent inquiry because if you don’t know how to use a cannabis concentrate, it’s literally not much use to you.

This potent concentrate is usually consumed in one main way. The first most commonly implemented way of smoking resin is by dabbing the concentrate. Usually done with a bong, dabbing is a very to-the-point method of inhaling and consuming concentrates. All it takes is a torch, butane, a nail, a dabber, a dab rig, and your bong!

Start by using your dabber to collect the right amount of live resin for you. It’s always better to start with a small amount and work your way up, rather than placing too much concentrate on your dabber at one time and getting higher than you anticipated.

Then, take the torch and have the flame facing your bong so that it warms up the nail. You want to keep the torch focused on the nail until the nail turns a vibrant almost-crimson-like bright red.  Once you heat up the nail of your bong, you will need to act fast and take the dabber with the live resin on it into your hand once again.

While inhaling very deeply, make contact between the concentrate and the inner parts of the nail. Twirling the nail in circles and inhaling at the same time, angle the dabber however you need to so that the live resin comes off of the dabber. In other words, dab like you normally would!

Now you not only know what live resin is but how it’s made but how you can use it!