Have you ever wondered how to make hash but have no idea where to start? If you have, you’re not alone in that thought process – but it can seem incredibly overwhelming. Thankfully, people who know just what to do to make hash have shared their cannabis cultivation secrets with the rest of us and now we’re sharing these secrets with you.

Each method has its advantages and disadvantages as you’ll find out, so just choose what suits your skill level the most. 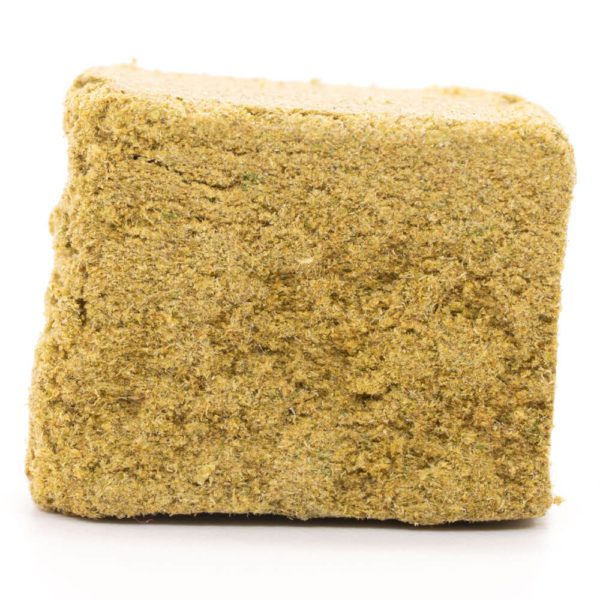 For example, a lot of types of hashish require high-end and heavy duty machinery but bubble hash doesn’t require anything of such magnitude. All you need to make bubble hash oil is ice, bubble bags, and water. That’s it! Easy, right?

Kief is one of the most well known forms of hashish, but at the same time, it’s easily the absolute hardest form of hash to accumulate a lot of, given the nature of how it is collected. Let’s back up a little bit and start closer to the beginning.

Kief is the name for the powder-like substance that gathers in the chamber of weed grinders. These small particles of weed fall away from the main marijuana nugget each time the cannabis is ground in the grinder, and over time, it builds up to the point where it can then be used as a hash.

The kief is more than just parts of weed that were ground up and fell into the ether of the grinder. See, kief is an impressively potent form of hashish, which is due to the high concentration of trichomes that kief contains.

It takes quite a long time to collect enough kief to use it on a regular basis, so this is more of an at-home way of making hash. But if you smoke on the regular and you use a grinder to break up your weed, then you’re on the road to making kief every time you smoke. 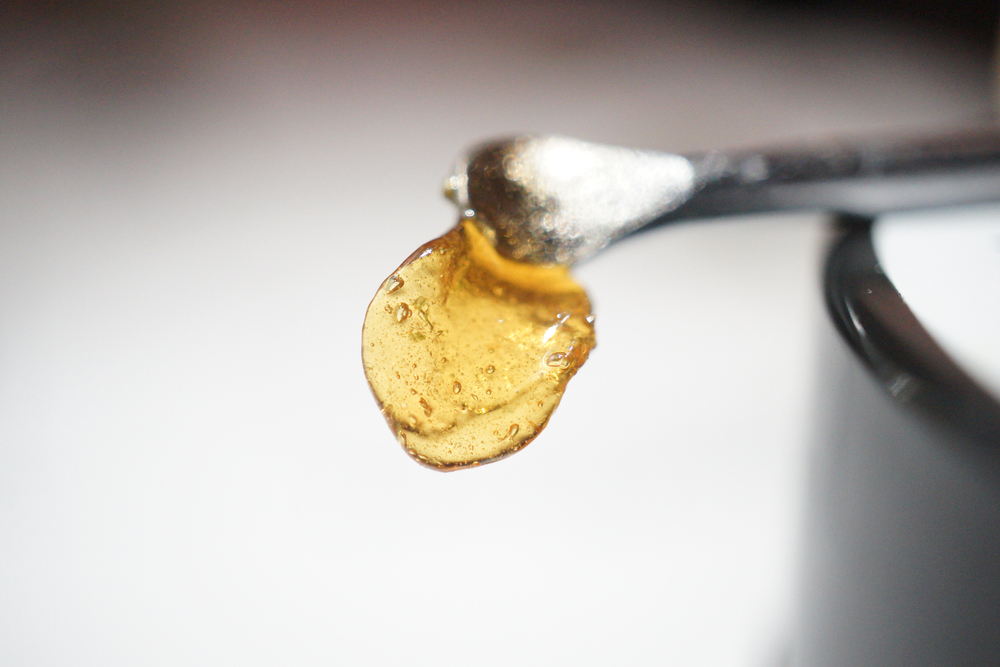 All you need is a bud of cannabis and some parchment paper. It sounds as though you are going to wrap the nugget into a joint and smoke the cannabis in that manner, but actually, it’s a little different!

After placing the weed nug in the parchment paper, you’ll then need to take a flat iron used for straightening human hair and heat it up to the lowest temperature level. After a few minutes, the flat iron will have warmed up, so take the parchment paper that is holding the cannabis and put it in between the two hot plates.

Pressing down for a moment or two, you’ll have marijuana rosin in no time at all! When the cannabis heats up, it transforms into an oil-based form of weed held between parchment paper.

From there, the rosin will cool down and you’ll be able to take a dabber to get the rosin off of the parchment paper. Most people dab rosin, but of course this is optional.

You may be wondering whether you should aim to make bubble hash oil, kief, or marijuana rosin. If we were to give you our input, we’d advise you to start with either marijuana rosin or kief.

Bubble hash oil is an easy form of making hash, but it is a more advanced and time-consuming process. The processes behind marijuana rosin and kief are far more simplistic!

It all depends on the timeframe that you’re working with, seeing as rosin has a quicker method to the madness compared to kief. It’s easier to make kief, but it takes longer, so you can think of marijuana rosin as a faster approach to hash at home. The choice is yours!