Hash is an increasingly common form of weed, and many people are learning how to smoke hash. Did you know that, like many other forms of cannabis, hash can be smoked in numerous different ways?

From using a bong or pipe to smoking hash with a glass and pin, there are plenty of ways you can enjoy this concentrate – especially if you learn how to smoke hash like a pro.

Today, we’re going to cover 8 of the most common ways of smoking hash. Hopefully, you’ll leave with inspiration for your next smoking experience!

How To Smoke Hash: The 5 Most Common Ways

Smoking hash is a versatile way of consuming cannabis because there are so many different ways of doing so! The eight most common ways of smoking hash include…

How to Smoke Hash with a Glass and Pin

Arguably one of the oldest methods for smoking hashish, the combination of a glass and pin is quite effective. Start by lighting a match or using a lighter to directly warm up the hash. Once the hash catches the flame, blow it out immediately.

Then, you’ll want to quickly take a circular glass and place the hash inside of it. As the glass container fills up with smoke stemming from the hash, grab hold of your straw and start to suck in so that the hash smoke moves from the glass to your lungs.

Using a Pipe or Bong for Your Hash

of the most straightforward ways of smoking hash in by putting it in either a pipe or a bong. Not only is this method incredibly easy and low-maintenance, it also results in an enjoyable smoke session.

All you have to do when smoking hash in a bong or pipe is to first section off the amount of hash you intend to smoke. Place the hash onto a surface that you can heat up underneath, and hold a flame to the underside of the hash until it melts ever so slightly.

Once you can visibly tell that the hash has broken up a bit, stop warming up the hash and start breaking it up even further. You can do this with your fingers if you’re comfortable, but feel free to use a utensil if that is more suitable for you. Take the crumbled-up hash and sprinkle it into the bowl of your bong or pipe. 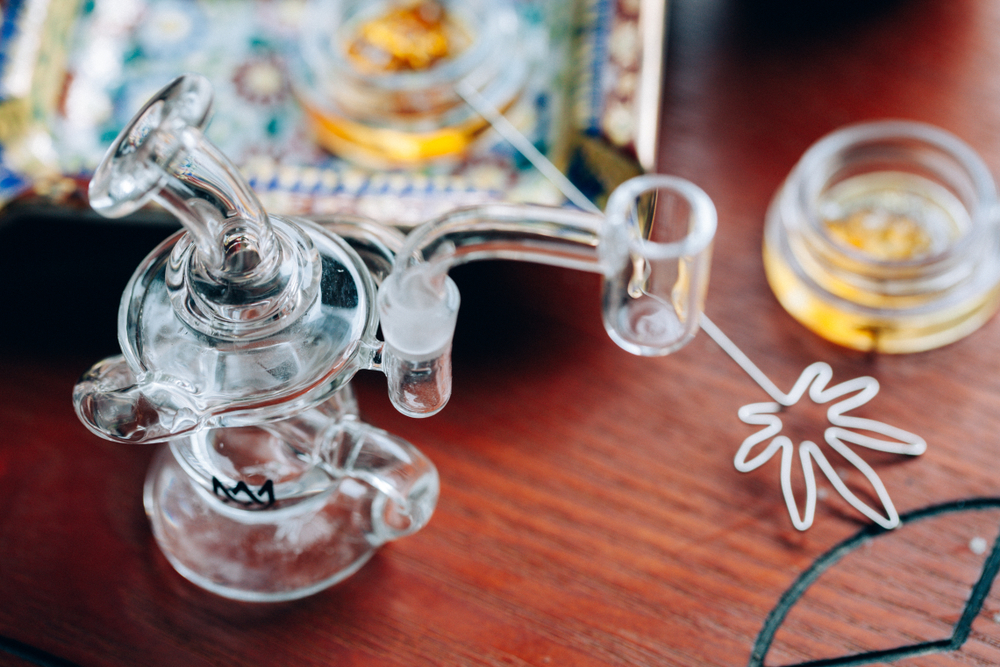 Similar yet different to using a hookah, another way of smoking hash is by dabbing the substance. You’ll start out by placing your preferred portion size of hash onto your dabber. Then, begin heating up the dab rig with a personal torch, or something of the sort.

Once the dab rig turns a bright shade of red, take the dabber with the hash on it and rub it in a half-circle motion inside of the dab rig. Inhale the smoke as you go, and there you go! You’re smoking hash in the form of a dab.

Placing Your Hash in a Hookah

Hookahs are not always considered when brainstorming how to smoke hash, but nevertheless, it’s certainly a viable option! The one caveat is that you need to have access to a hookah, which not everyone has.

If you do have a hookah, all you need to do is take the hash and put it in the designated area at the top piece of the hookah. Then, add enough water to your hookah and begin heating up the charcoal. Once the charcoal warms up, you can use the hookah to smoke your hash. 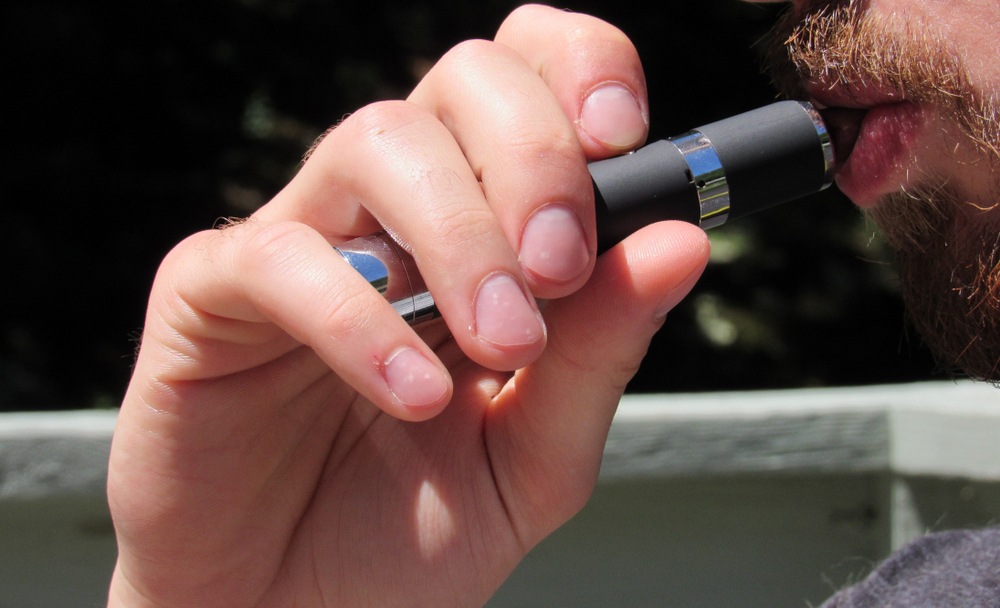 Vaping is more popular than ever at the moment, and hash is no exception to what you can vape. Technically, vaping is one of the less damaging options when it comes to smoking hash. In fact, that’s why vaping is all the rage right now.

There is evidence to suggest that vaping a substance is safer than other alternative options because it does not break down cannabis into harmful elements. When you vape hash, you can rest assured that it’s closer to its initial form than any other method of smoking hash.

How to Smoke Hash: Which Method is the Best for Smoking Hash?

If it’s your first time smoking hash, go with the option that you’re most drawn to, and you can branch out over time. If you’ve been smoking hash for a while and you’re looking to switch it up, choose a method you’ve never tried before. It might just end up being your new preferred way of smoking hash!